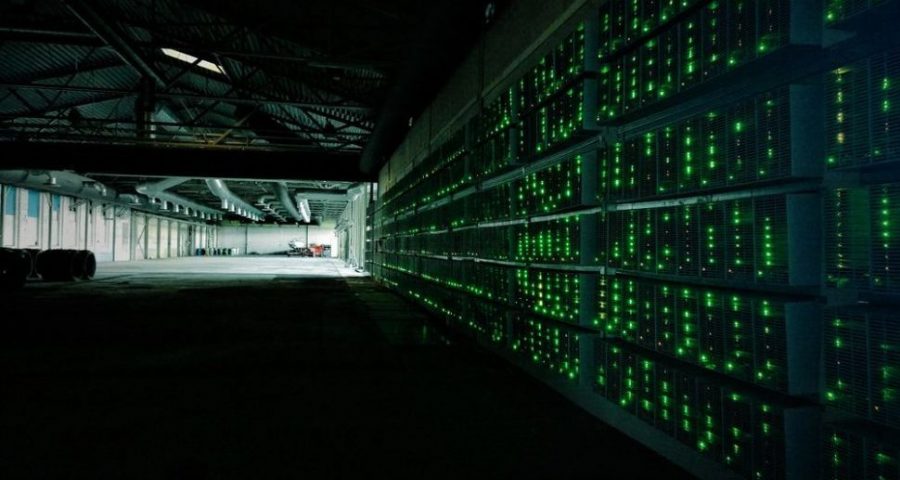 Since the beginning of 2019, the main Bitcoin cryptocurrency has grown more than 4 times from ~ 3200 to $ 13,900 for 1 btc. This gave a new round of growth in the complexity of the Bitcoin network and the increase in prices for mining equipment.

In this article we will look at what is profitable now, fix it for price history and talk about prospects.

Mining profit for ASIC in $ and btc:

* Please note that this is an income excluding energy costs, not net income.

Antminer ASICs are still the most stable and predictable. S9, regardless of the modifications, shows the best yield at a low cost of electricity, S17 is currently the most energy efficient on the market, suitable for someone with expensive electricity.

Despite the fact that, for example, Antminer T9 + and Antminer L3 ++ are among the fastest payables, we recommend looking at energy efficiency as well. In fact, these ASIC are already more than two years old, less energy-intensive ASIC have come to replace them, which means with the next jump in complexity up, they will no longer be profitable and the payback period will be several years. All this is provided if your electricity cost is not close to zero, as in some countries that use alternative energy for mining (solar panels, wind generators, hydroelectric power plants).

We recommend looking towards ASIC on 7nm chips, such as Antminer S17 and Antminer S19, in the future with Bitmain in August-September 2019.

Over the past year, the ASIC has almost completely supplanted the video cards.

“Mining is not profitable”?

Mining in 2019 is relevant. Despite the increase in complexity and the absence of such a rush as before, mining has become a whole industry of many large companies and accounts for a significant share in the energy sector of some countries.

Starting mining in 2019 or not, it’s up to you to decide that private mining becomes more difficult, large companies buy and place equipment at wholesale prices, which is more difficult for a private person, but there are always options … right?