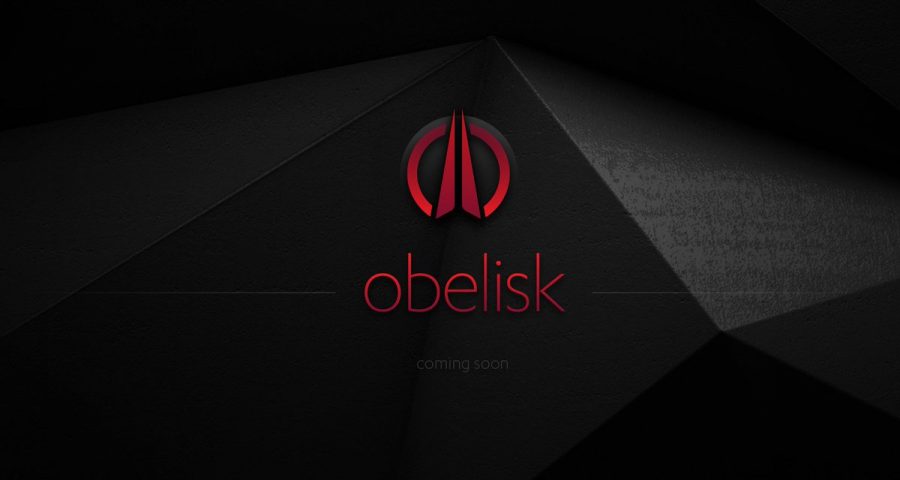 On October 31, a hard fork will be held in the SIA network that will block the operation of ASIC devices from Bitmain and Innosilicon.

In February 2018, Bitmain released Antminer A3, which in two weeks of sales hit the Sia network, effectively destroying dual mining on video cards and taking control of more than 80% of the Sia network’s power.

Even then, network developers prepared soft fork to exclude ASIC, but under pressure from new SIA followers who ordered A3, developers postponed this idea until better times.

Further behind the leader of the market bitmayne, Innosilicon released the S11 with a capacity of 5 times greater A3. According to the network developers, innosilicones affect 37% of network capacity at the moment.

In addition to the devices from the mining giants, a year ago, Sia created a subsidiary for the production of ASIC – Obelisk. In August of this year, the first Obelisks were received by those who ordered them in January. Unlike innosilikonov on 14nm chips, Obelisks use 28nm Chip and give out only 550 Gh / s against 4000 Gh / s for S11.

Now, in order to compensate for the high cost and low profitability of Obelisk SC1, Nebulous will release an update on October 30, which will allow Obelisk to mine after the SIA fork in the main network.

All the words of the Sia developers about anxiety due to the 51% attack and the usefulness of ASIC to defend against this attack can be regarded as a game to correct March errors and no more.

Thus, A3, U2, S11 and B52 will be mined not by the SIA main coin, but by its old network, the value of which is not determined by anything, while Obelisk SC1 will remain the only link in the SIA network.

What after hard forks?

Option one – asiki not from the obelisk continue to mine in the old network as it was in the situation with ethereum classic.

Option two – the support of the old network will cease to be carried out and the old ASICs can be supplied instead of heaters.

Unpredictable third option will be left to the discretion of the reader.

At the time of this writing, the ASIC revenue on the Blake2b algorithm:

*excluding the cost of electricity.